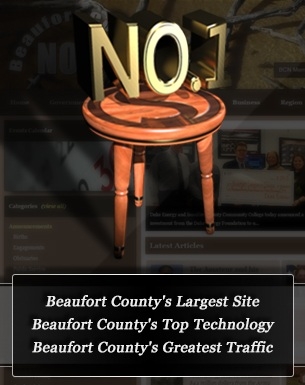 Earlier this month, we claimed a regional prowess that has naturally earned BCN regional accreditation , and we have now, and we will continue to point that out. To reach a regional presence, we not only must cover the region, while accepting all contributions covering the region, we must also continue to average over 180,000 page views per day (our personal benchmark). Since April 1, 2015, we have averaged 195,798 views per day.

Hopefully, this traffic pattern will continue its natural trend upward. I must admit that I have been overly sensitive to this facet of what we do, but the largest criteria that separates BCN/SNI from the competition is our growth in research and development in technology and our proven, consistent upswing in traffic. As a Moderated Informational Platform, it is essential to be seen, used, and valued as a community/regional resource. 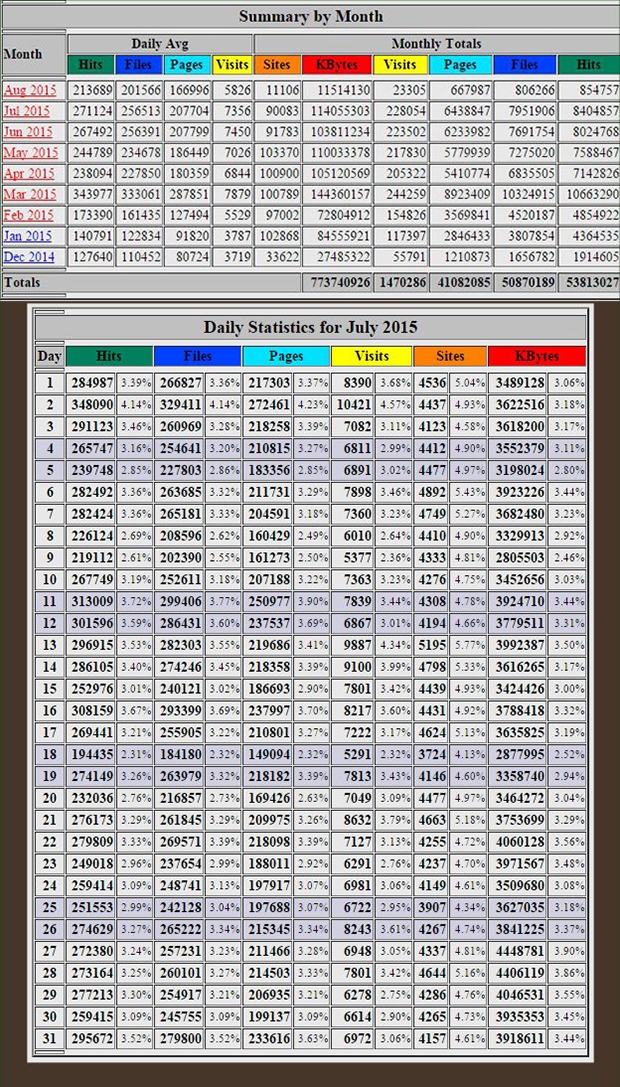 Milestones for Beaufort County NOW: Our Growing Readership in April, May, 2015